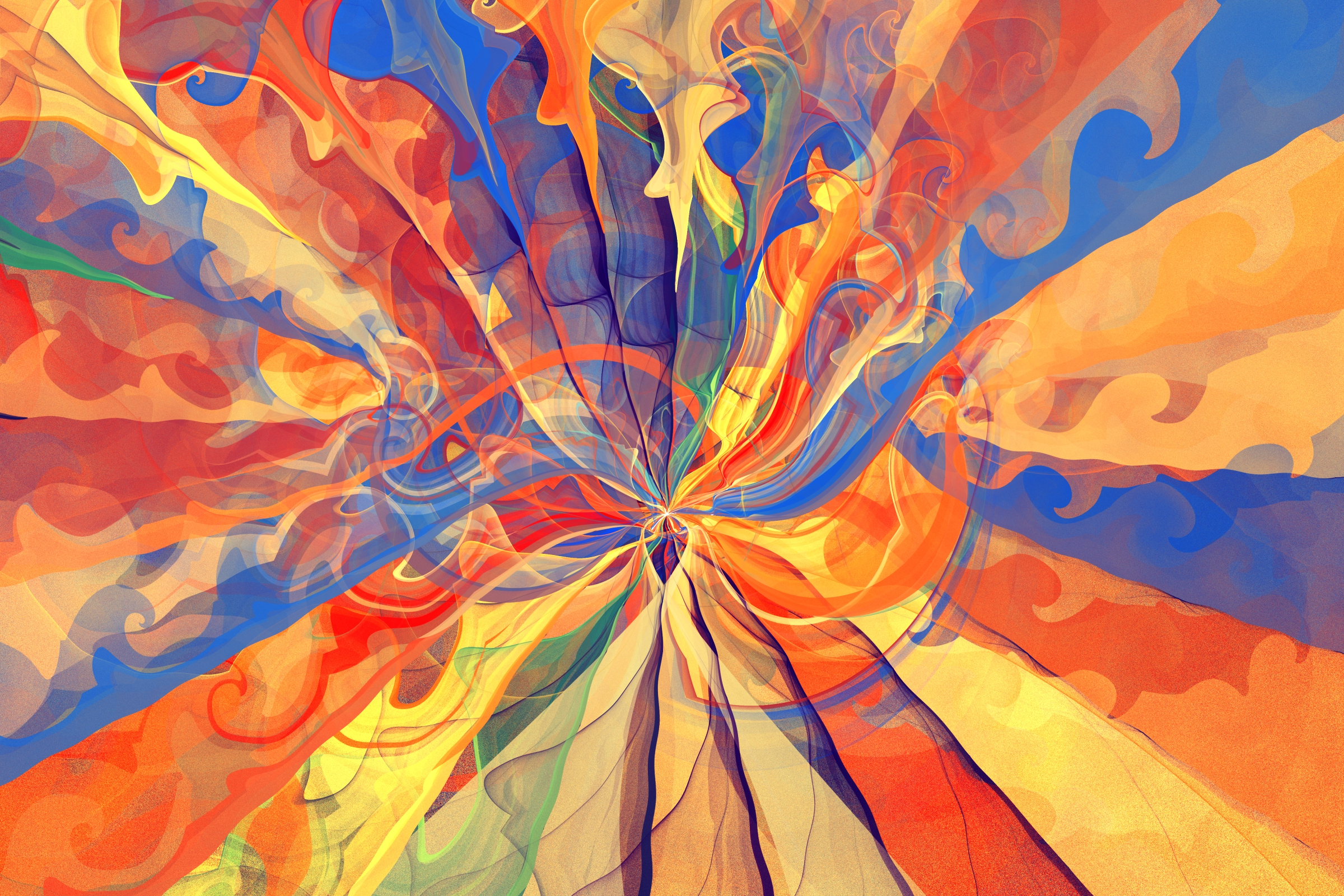 The human mind is not well equipped to handle large numbers.

We rely on abstractions and tools to help us keep track of scale. And while we've accomplished an incredible amount as a species, sometimes that just means we don't really appreciate the large numbers we talk about.

2,474 lightyears is one of those numbers. It's an insane amount of distance to comprehend. More than you and everyone you know will travel over land in your entire life, cumulatively, by several orders of magnitude. Even attempts to rationalize how much distance those numbers represent require other large numbers.

Let's try it another way. When you look up to the stars on a clear night on Earth, out in the countryside where you can find real dark, you're seeing a collection of galaxies, shining nebula, and of course a few actual stars. But only the close ones. The nearest, Alpha Centauri, is a bit over 4 LY away from our sun. Any star farther than about 2,000 lightyears just isn't casting enough light for us to see it from Earth. Beyond that, we can only make out larger clusters like galaxies.

Imagine that sometime in the Classical Era of Rome, around 500 BC, a particularly lucky photon bounces off the polished headpiece of some extravagant merchant, and begins a journey out to space.

Traveling at lightspeed, it would wander through the dark for ages. Through the rise of agriculture, the foundations of most scientific practices, the entirety of the ages of castles and sails, through industrialization, through globalization, through the dawn of the computing age, and all of the time spent planning and building the Fritz Fleet, this lonely photon would drift through empty space.

2,474 Earth years later (plus or minus 60), it just might bump into humanity one more time, as it crosses our path.  That's how far from home we are. It's a good thing photons don't get embarrassed though because we made that trip in one minute. 67 seconds, as far as we can figure. That's just shy of 7 billion miles per hour. Congratulations, crew, you're among the fastest moving humans in all of history.

As you may have guessed, this means we can't see our own sun from here. If this jump is like the last one, we can't rely on simple math to tell us where we landed either. We should be able to find some familiar stars, ones that both Earth and the Fleet are within visual range of. Once we do, we can reorient and figure out where specifically we are. Until then, I recommend a trip to an observation deck, because we're seeing new stars.

Many of you know a larger number, one that was very important to all of us. 2.5 million lightyears.

The distance to Andromeda. The distance this fleet was built to travel. Compared to that, our 2,474 hop is small. In this you can take comfort, we were designed to travel this far. We knew we'd be farther from home than this. All of our critical systems are intact. Well, other than jump navigation.

Finally, some of you might be wondering about our commlink to Earth. I was too, so I spoke with Salina from Communications. What she shared was no less surprising to hear the second time, Earth appears to be 20 LY behind us, according to the still active commlink. I will refrain from drawing conclusions about what this means until our scientists spend some time with it.

So there you have it. We just took a dive into the deep dark, with our eyes closed and only half a map, and now we swim among strange stars. A few relative hours ago, I was gripped with panic as we all rushed to strap in for an unexpected jump. But standing here now, 2,474 lightyears away with no reported injuries, no damaged hulls, and a curious universe spread out in front of us, I can't think of any place in the universe I'd rather be.