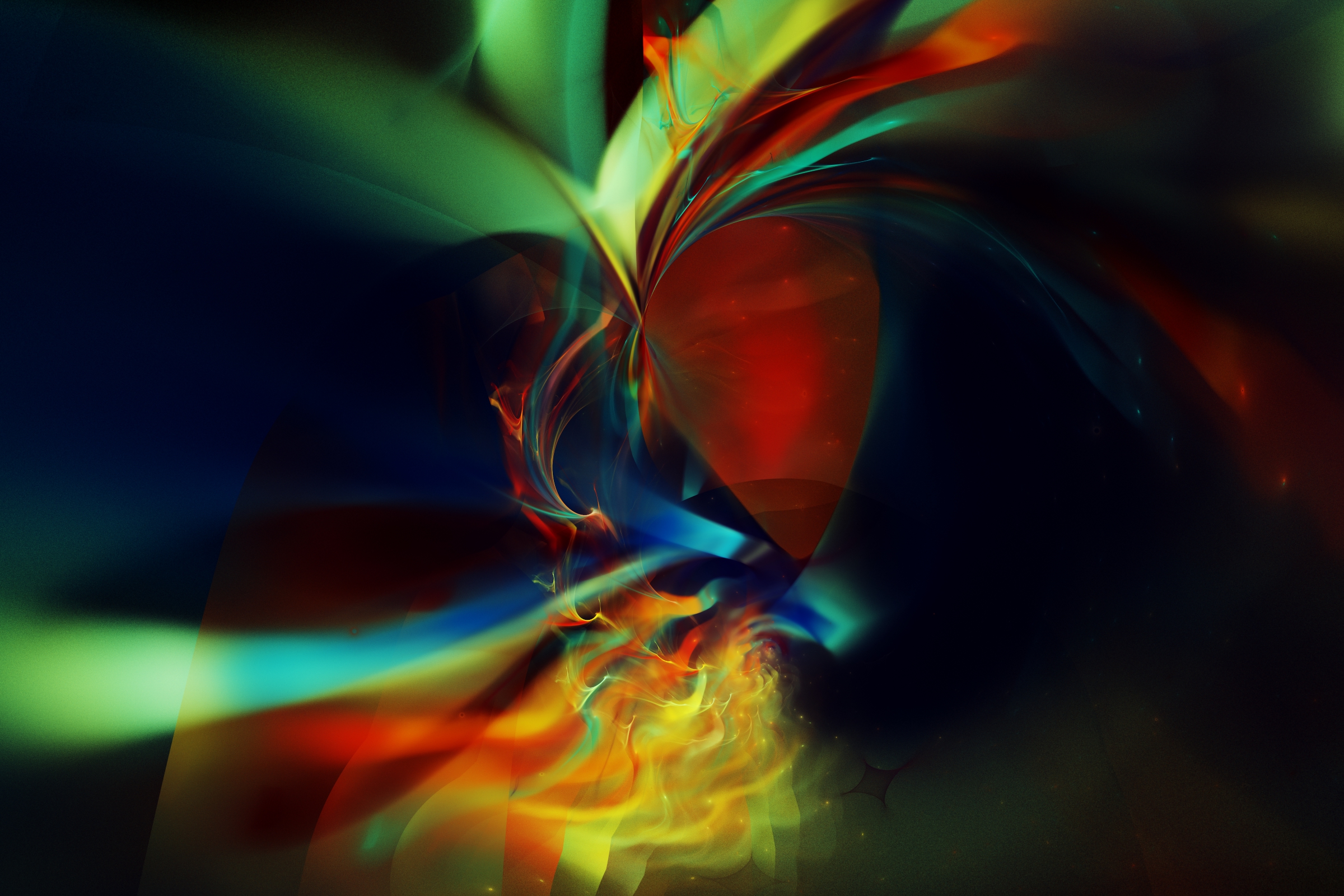 As you know, Engineering has been hard at work on a thorough review of the Pak Thruster Array.

Today I can report that, to the best of our ability, the entire Thruster system is working in perfect order. We can't find any evidence of damage or disruption. Furthermore, the recorded energy use, which can be verified by post-jump capacitor measurement, was perfectly in line with our pre-launch calculations. As far as we can tell, the Pak Thrusters accelerated us through 20 LY of interstellar medium. Of course, we wound up 60 LY away, in the wrong direction.

This either means we have no idea how our own tech works or that the interstellar medium itself has unexpected properties. While our science team continues to try to construct malfunction models that would explain the consistent measurements of our diagnostics, we felt it was important to present an alternative theory that has risen to prominence within the team. We call it the Skipping Stone theory.

As you know, the Pak Thruster uses q-vac tethers to tug the fleet through space within the transport bubble. In this manner, the whole fleet is held together as a single object as the bubble is propelled through space by the compounded vector engines. We waited until after the slingshot maneuver to activate the thrusters so that we could avoid gravitational interference from our own sun. Based on quite a bit of observational data, we assumed that the interstellar medium is mostly empty and relatively uniform.

However, it's possible that space out here isn't as uniform as we anticipated.

Or perhaps that it behaves differently when traveling at super-c speeds. It might be the case that we "skip" through the interstellar medium instead of traveling a direct path through it. When a stone is skipped across a pond's surface, it is only slowed down by the water in the brief moments it makes contact. When it bounces up off the surface, it hurtles through empty air with much less friction. Our transport bubble may have done something similar.

If we are skipping through space, it would explain our unexpectedly long jump. But to explain the change in direction, imagine rippled, radial waves moving across the surface of a pond. Now imagine the same rock skipping across just the tops of those waves. If the rock approaches the wave peaks from a skewed angle, one side of the rock will drag through more water than the other. This imbalanced drag could cause the rock's path to bend. If our transport bubble encountered wave-shaped distortions while we used the thrusters, it might explain both the unexpected distance and direction of our travel.

This theory does fit a lot of our current data. However, it leaves several large questions unanswered. Where are we when we are "out of the water"? What creates the waves? Can we chart and navigate by them? And why didn't we detect this interference during testing?

All models are flawed, but some are useful. This has proven to be our most useful theory so far. Our scientists aren't backing down from this challenge, and I will keep the council informed of any significant progress.