The Final Nap Under A Yellow Sun 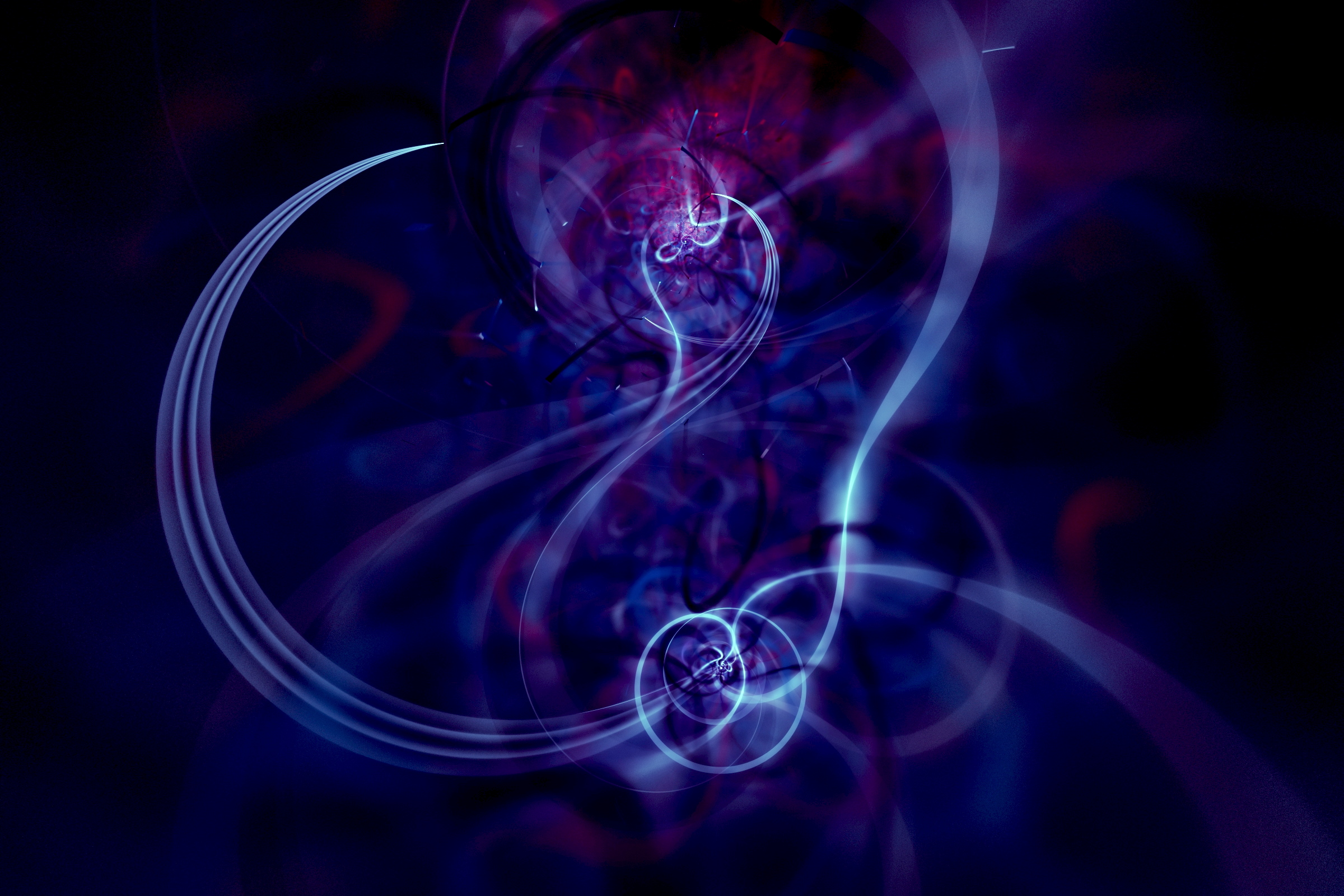 While a lot of the excitement for the Andromeda Ambassador Fleet was focused on what would happen after the Jupiter slingshot, Matteo didn't want to miss out on the wonders of touring through our home system before we left. The exit course didn't go too terribly close to Mars, but it did offer a nice side view through the 'scopes that he cherished as they passed. Many fleet members were content to look at the holo-vis models floating around the lounge, but Matteo always preferred the feel of looking through an actual optical 'scope.

After Mars diminished into the dark, the big thing to watch is the Sun as it slowly shrinks. While its brightness still dominates the sky, it's clearly smaller than it had been from his backyard growing up. This fills Matteo with both excitement and longing. It's the clearest sign yet that he's leaving home for good. He knows, we all do, that there is no going back, especially once we swing around Jupiter and fire the thrusters.

Watching a familiar sun fade into the distance reminded Matteo of being a child, adventuring away from the warm fireplace inside, out into the dark forest. Back then, he'd rarely go far enough to lose sight of the porch light. If something lurking in the forest reared its head, he'd scurry back into the light where it was safe. Can't really do that here, though.

What wolves and owls and frogs and thunderstorms are out here, lurking in the stars? Before worry can take hold, Matteo smiled and looked around the room. He's not a little kid anymore. This crew is full of intelligent, kind, and clever people of all sorts, many of them he'd consider close friends. He's not wandering off into the dark. He's bringing a whole fleet full of light and life out here with him.

"Matty, we're getting pretty close to Jupiter. It's time to head to bed." Standing behind him on the observation deck, Catriona smiled at Matteo. She'd been the one who taught him how to aim the 'scopes, and anytime he found something pretty, he was sure to let her know.

"Already? It still looks so far away. We can barely see the colors from here," Matteo protested.

"That's a BIG ball of gas out there. So big your head isn't really putting it into scale. We're just not used to seeing things that big. But we're going to start thrust while we fall through its gravity well. Once we get going, the forces are going to be pretty intense even inside the transport bubble. We have to be strapped in and asleep before that happens, you know that."

"I know, I know. It's just, this is it, right? The last time we'll look out at the stars from our own solar system. When we wake up, we'll be out there," he pointed through the window, "looking back."

Catriona gave a sympathetic smile. "Looking forward too, Matteo. I cleared out the rest of the observatory before coming to get you. But I still have to strap you in and report to central, preferably before I'm walking on the walls. So it's time to go. Besides, I need to show you one more thing before you sleep."

Matteo's curiosity betrayed his lingering homesickness. "Oh, really? Something I won't need a 'scope for?"

A short walk later, Matteo opened the door to his room. It looked almost precisely how he'd left it, which is to say clean and barely disturbed. But an unusual miniature obelisk sat atop the nightstand near his bed, tilted at a peculiar angle. Catriona swatted at his hand before he could pick it up.

"Leave it there, I oriented it to handle the gravity we're about to swing through. Hop in bed, I'll show you." While Matteo obliged, Catriona tapped a careful rhythm into the side of the obelisk. On the ceiling above his bed, a projected image of Jupiter sprung to life. "I know you prefer real scopes, but since you can't be in the observatory I rigged up this projector. It's the live feed from the frontship, the best view we'll have of the flyby."

Matteo's face lit up under the yellow glow. Catriona couldn't tell which was brighter, the projected planet or his beaming smile. "This is wonderful! Cat, you really did all this for me?"

"Matty, you've been on the observation deck every day since we left. I couldn't think of another person in the fleet who spent more time looking back at home than you. We're about to make a whole lot of history, everything out there will be some kind of first for humanity. But remembering where we came from is important too! I wanted you to have the best last memory of home because I think you'll hold on to it with the most care."

Tears welled up in Matteo's eyes. "I don't know what to say, Cat. Thank you so much for this."

"You're still going to be strapped in, of course. And the sleep IV will still knock you out and stabilize your internals for the thrusters. You're only going to get a few more minutes like this before we're all hurtling through dreamland at relativistic speeds."

"I understand. I'll cherish every second, I promise."

"Good, I expect to hear all about it on the other side. Now let's get you strapped in. You only get one more nap here in the well. When we wake up, it's a whole new frontier." Catriona helped Matteo anchor to bed and hook up the IV with the effortless speed of a trained physician.

The door slid closed, and Matteo was left in a staring match with Jupiter. The largest planet he'd known. He wondered how long that would stay true. Would they find bigger gas planets in Andromeda? Our stormy titan was a fortunate big brother for Earth, collecting and redirecting much of the space debris that could threaten us down-well. Did other planets have such friendly siblings?

Sleep began to tug at Matteo's eyelids. That or gravity, he considered, not totally sure. He pushed through it, determined to keep watch for as long as he could. Reality fading around the edges, he kept his focus locked on the swirling oranges and browns of the looming gas giant. Its size grew and grew, filling the room far beyond the boundaries of the projector. Matteo recognized that he must be falling into a dream. Mustering the last of his willpower, he strained to pry his eyes open for one more glimpse.

Through his blurring vision, he made out the image of Jupiter one more time, serene and enormous as ever. "Goodbye, giant," he thought. In the delirium of his fading consciousness, he could almost hear the planet call back.