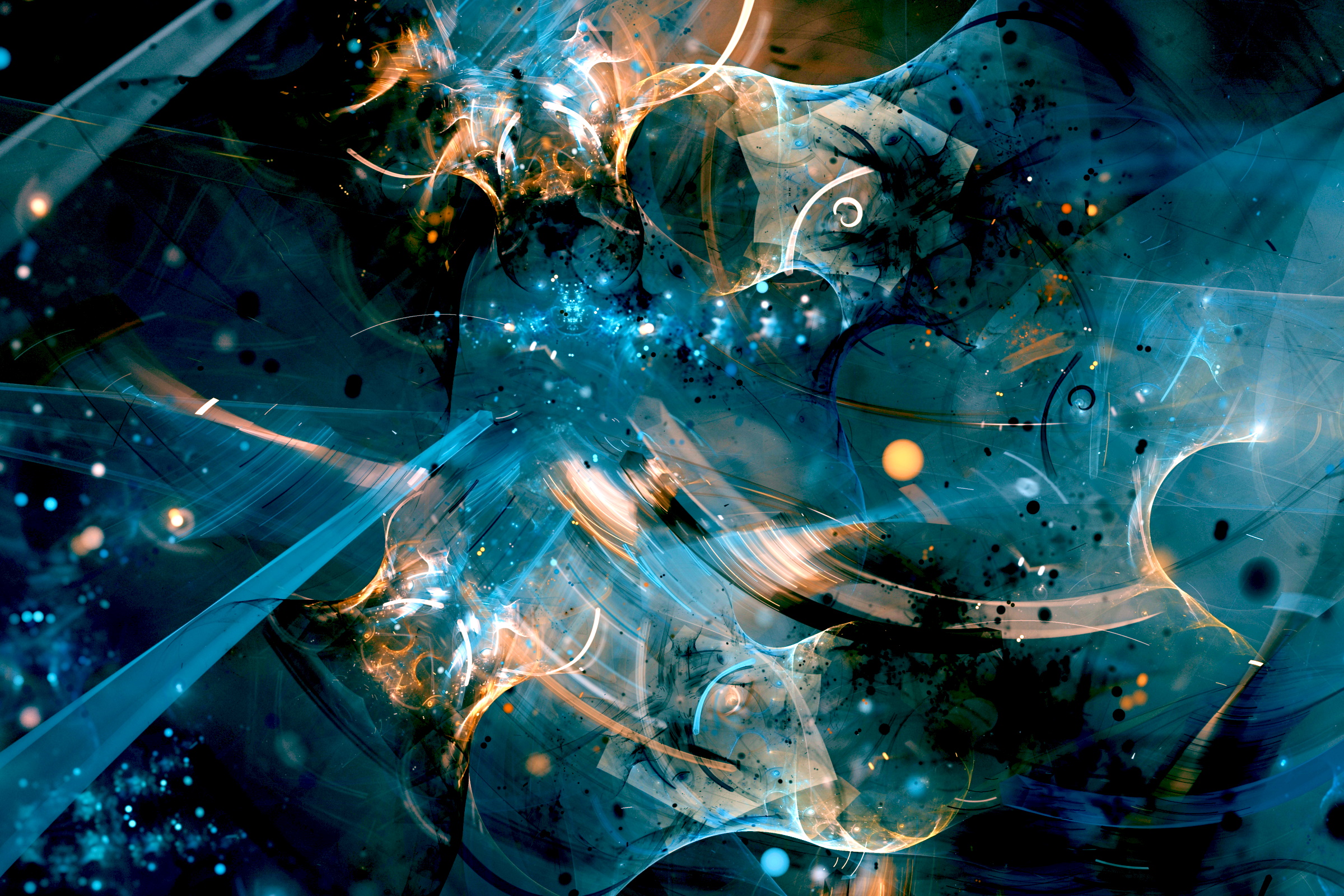 Meri was a doodler. She couldn’t help it.

Everyone else seemed to do OK thinking all their thoughts in their heads, but for Meri, a blank page was like an extension of her mind. A place to put her thoughts in the form of little cartoons, using a visual shorthand she’d refined over the years. She wasn’t too picky about her canvas, she’d doodle on paper, canvas, clay, sand, and in the case of her current environment, windows.

Windows were a particular delight, because they came with an implicit challenge. Incorporate the scene beyond the plane into the design. With most other mediums, every detail came from Meri. But with a window, it was a collaboration between her markers and the world on the other side. Here in the fleet, the windows offered a spectacular view, though a pretty monotonous one. The sky out here was vast, deep, and full of glittering stars and galaxies. With no local star dominating the scene, there was nothing but infinite star sea in every direction.

But since all the stars were so far away, they didn’t really move from day to day. The fleet was effectively stationary, as much as it could be with limited reference points and fritzing sensors. So the windows had the same view. Which led to Meri’s recent mega-doodle. A series of tall windows along a lesser-used walkway on the Chrome Cinnamon. They were perfectly faced away from the fleet and the thruster array, providing a large star canvas for her to play with.

Staring out at so many stars, she embraced the childlike wonder of it all. It was easy to take for granted out here in the fleet, but she new how to dive deep and stir up those old feelings of awe. From when they first left the atmosphere. Or even further back, when she camped out in the desert with Tam. Staring at the stars for hours, trying to coax her mind into accepting the scale of things. Dreaming about what mysteries lurk around those shining specks. Boggling over the distances, and how long these photons must have traveled to be seen together here.

Before long, an old instinct kicked in, and she started grouping the stars into shapes, constellations. As soon as she connected the first set of glowing dots into a loose skeleton of a duck, she knew she was on the right path. Sketching in detail around it, she smiled, and realized all the best constellations had names. Tam, she scribbled beneath it, The Far Seeing Duck.

The next few hours dissolved into a blur as Meri worked her way across the stars, filling the windows with constellation diagrams and names. Varuk, the Resting Cobra. Sakaal, the Watchful Lemur. Minna, the Ox Goddess of Weather. Pak, the Curious Jellyfish. Before too long, all 5 windows were full of her new pantheon of celestial beings.

When it was done, she stood back taking it all in. The fleet’s position was a lonely one, which meant that this particular view of the universe was unique. No one anywhere else would see the stars quite like this, the arrangements she made were particular to this obscure time and position in the universe.

She thought back to the constellations she knew from Earth. The Sheng Xiao, the Zodiac, the Sidereal, all beautiful reckonings of astronomy, mathematics, and human imagination. The private astrology she has illustrated on these windows is another step in a long tradition of pattern-matching. But none of her predecessors had the luxury of changing their position like the fleet can. The thought of exploring constellation making as a progressive medium was suitably subversive and deeply alluring to her artistic mind.

Preferring subtlety to bravado, it was another week before word began to spread of her new creation. Before long though, it was a cultural sensation. First was the steady stream of curious Fritzers coming to see what the buzz was about. Then the writers took up the call to flesh out the new mythos. In typical Fleet fashion, the new stories were synthesized combinations of “Old Culture” tropes and surrealist humor.

But the moment Meri truly felt successful was when she started to see new constellations on different windows throughout the fleet. Seeing her spark of inspiration reflected in the minds of the creative community filled her with a deep sense of belonging. We may be the only ones out here, she thought, but at least we’re out here together.