Once a Fluke, Twice a Pattern 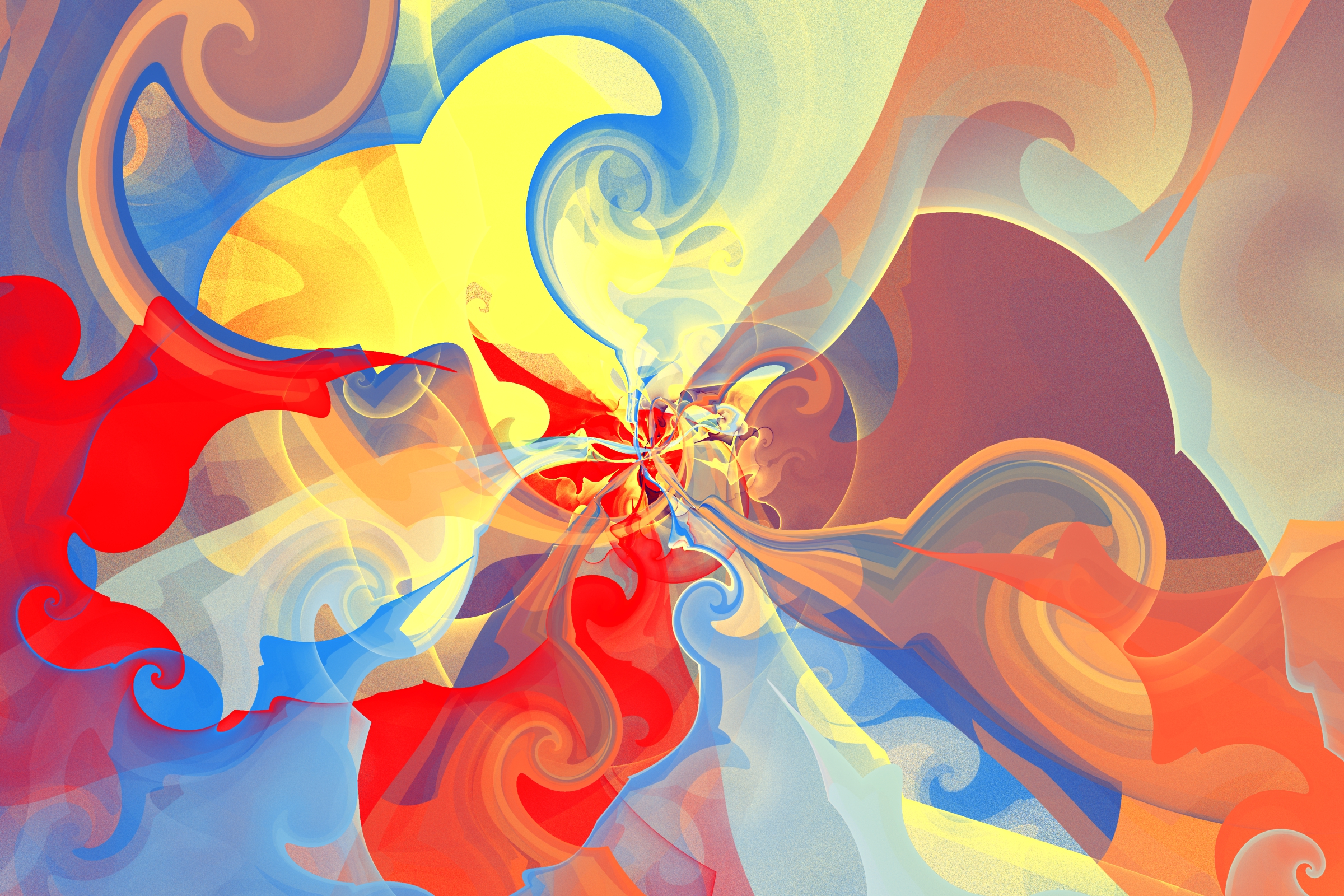 -Karn continued, "It's that same one from before, out in the Jingg Sectors. This time it went a lot farther. And this direction."

"Discovery!" Rim shouted. -Magua hesitated, "Let's not jump to conclusions. It is hard to deny that a two step jump like that looks like intentional navigation."

"YES!" Rim- declared. -Magua agreed, "Protocol is pretty clear. Especially if there's a chance it's headed this way. Sa-Karn, prepare the report. Jen-Raka, give us an approach. Three hops, so we can track them if they move again."

The crew got to work while the captain configured their comms channel for a full-ship announcement. "This is Captain Rim-Magua. Our signals have detected activity in a previously dark sector. Per the Explorer's Pledge, we are both duty-bound and honored to investigate this mystery. It is time to brush up on First Encounter Protocol, and make preparations for a three-hop jump. As always, the safety of the crew and this vessel we share remains my top priority. Please remember, communication about first contact scenarios should be limited to approved channels until the official report is released. Keep your top lips tight, but this could be our way to earning Presence. Jump in 2 days. Captain out."