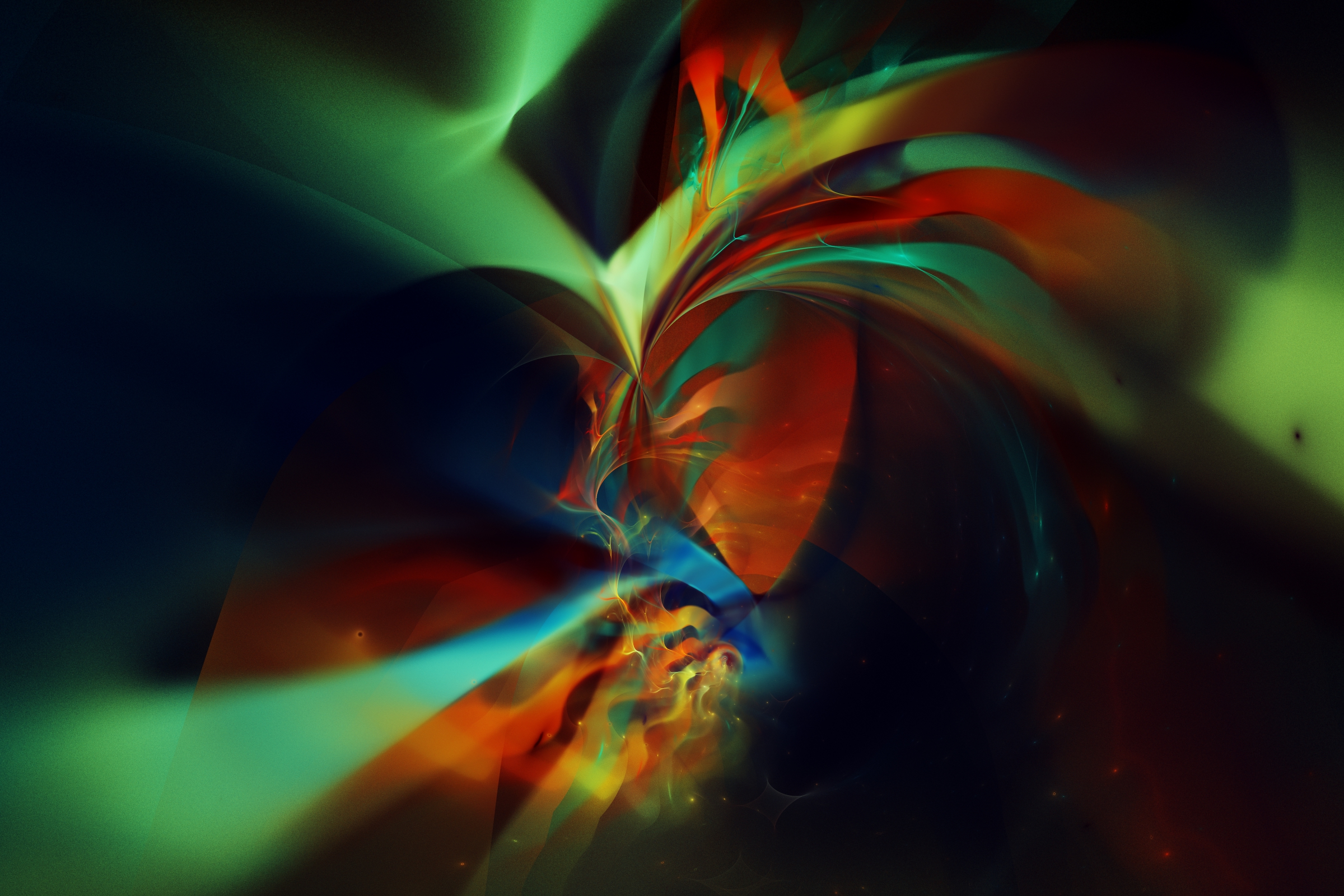 A lot has happened since the first jump.

While we all know that the jump was mysteriously off course, we are only beginning to discover the true extent of our situation. If you haven't noticed yet, things seem to be behaving strangely around the fleet. I've begun collecting a list of unexplained and unusual situations developing throughout the fleet. All of this started after with the first jump:

1. When the fleet used the Pak Thruster Array, we wound up going three times farther than expected, in the wrong direction.

2. Earth appears, optically, about 60 lightyears away. Earth is in a different location according to the comms array, which has it 20 lightyears away. This location is where we'd have expected Earth to be if the Pak Thrusters hadn't fritzed.

3. The engine trail of Hermite Crab (SCID #112) is uncharacteristically green. Additionally, the engine room has an unexplained "metallic" taste in the air.

4. A crew member on Jasper Sunset (SCID #585) has reported the disappearance of their orange tabby, "Scott". Five other crew members have found stray orange tabby cats, none of which are "Scott".

5. The hallway from the lower bunks on the Jade Renegade (SCID #015) slope downward toward the anterior observatory. This directly conflicts all stored blueprints of the spacecraft, and the recent memories of its occupants.

6. A cafeteria in the central corridor of the Alabaster Point (SCID #119) causes all occupants' hair to turn blond while inside of it. The effect only persists within the perimeter of the room.

7. The food terminal in the front café of the Carbon Hammer (SCID #260) prints a small chai tea every 15 minutes. Even after being unplugged. The tea itself is reportedly "a bit better than usual".

There's more to this list that I'm still investigating and verifying.

If you are encountering anything unusual, please let me know. In particular:

Have you had dreams involving elephants recently, more than once? If so you're not alone.

Have any crew members gone missing?

Have any new rooms appeared that didn't exist before? (Please do not enter strange rooms without proper precautions.)

Are your machines operating normally?

Have you seen anything strange outside the hulls?

Whatever is happening out here, we'll figure it out. But the first step is to gather data. So get out there, be safe, stay alert, and keep talking.