Highlights from the First Triangulation Council 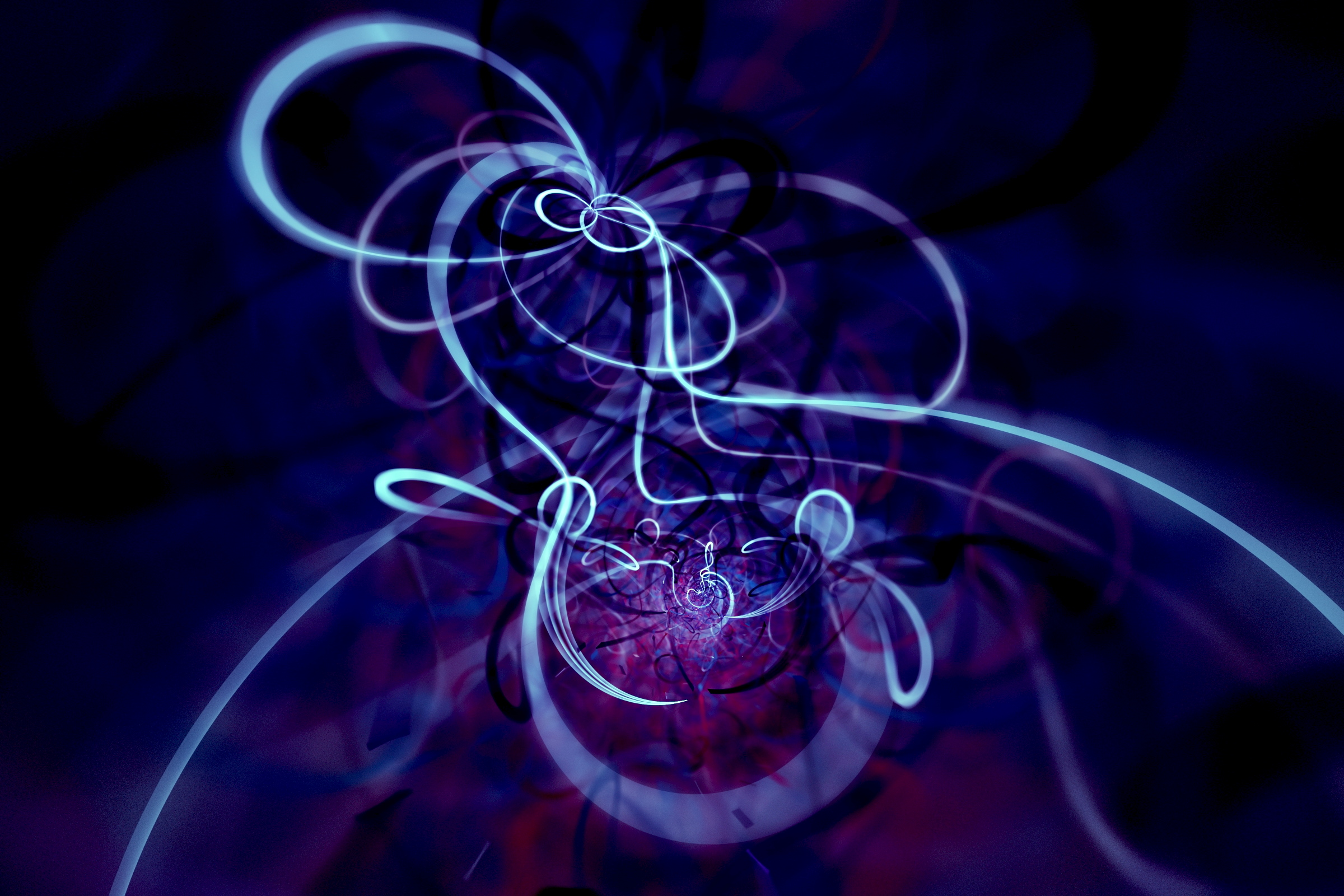 "At this point, I'm sure we've all heard the rumor, but it's only proper to start with the official report.

It appears that our first use of the Pak Thruster array has put us significantly farther away than we anticipated. While our calculations were for a 20 lightyear jump, our current triangulations suggest we've gone a bit more than 60. While a full review of all thruster systems is underway, we do not currently have a working explanation for this outcome.

Furthermore, there is an apparent disagreement on our exact location. All of our optical 'scopes place us 60 LY from Earth, as I just described. But our communications uplink is still focused on a signal from Earth, appearing only 20 LY behind us. Exactly where we anticipated it to be with our original launch plan. The communications systems are likewise under full review, but for now, the Comms team has chosen not to interact with the Earth signal until receiving guidance from this council."

"So we went too far, in the wrong way, we don't know why, and we aren't sure we can tell anyone?"

"And this isn't just a jumpfluid induced nightmare, right? I think I've had this dream before."

"Good question. I can usually fly in my dreams. Let me try."

"I'm not saying I don't want to go to Andromeda.

We're the Andromeda Ambassador Fleet. Every person here signed up to go to Andromeda. I'm just asking, can we even still say that's where we're going? With all respect to engineering, aren't we sorta strapped to chaotic rockets?"

"Well, even if we wanted to give up and turn back, it's not like we could, right? Earth is just as hard of a target to reach as anything else. If we can't trust the jump thrusters, we can't really plan to go anywhere. At least, not anywhere in particular."

"Let's be honest, we were never going back to Earth. There's no room for us there anymore, and we've all let go of that life. Going back now, hanging our heads low..

Nah. I'd rather stay in space."

"I think we all agree there's no hurry to fire up the thrusters right away.

But eventually, we might want to move, even if we don't know where we're going. I mean, I'm sure we can do some science here for a while, but.. we're in deep empty space. There's not that much for us here to look at, right?"

"I wasn't ready to submit a report yet, but actually, we have picked up a few strange signals as we've run diagnostics. It's all still raw data being crunched on and parsed, but at the very least, something is making the 'scopes team buzz."

"Signals? What kind of signals."

"Sorry, that's all I really absorbed from the status meeting this morning. Jumpfuild still wearing off, you know? We'll have a more thorough report soon."

"We have to tell Earth something.

We owe them that much. I mean, assuming we can still reach them. But it's at least worth a shot. Imagine you're planetside, watching trillions of dollars in supplies and research take off, then never hearing a peep from them."

"Yeah, but what do we say? Sorry, everything on the fritz, we're lost, space is scary?"

"And what are we thinking, exactly?"

"Maybe we should spend a little time making sure we know. I move that the council inform the fleet at large. Open ears, open minds, let's listen to each other before we start speaking for everyone."

"I know there's a lot of uncertainty right now.

There's power in a plan and fear when it falls apart. But remember, we signed up for this. Going into the unknown, stepping outside of the boundaries, hurtling through the stars on the cutting edge of human knowledge. Whatever we choose to do, there's no one in the universe better prepared for this challenge than our fleet."

"Samil is right. This may not be what we planned for, but it is what we were made to do. Our thrusters may be on the fritz, but they just fritzed us 60 lightyears in under 2 minutes. We're pioneers, whether we like it or not. And honestly, I could get used to that speed."