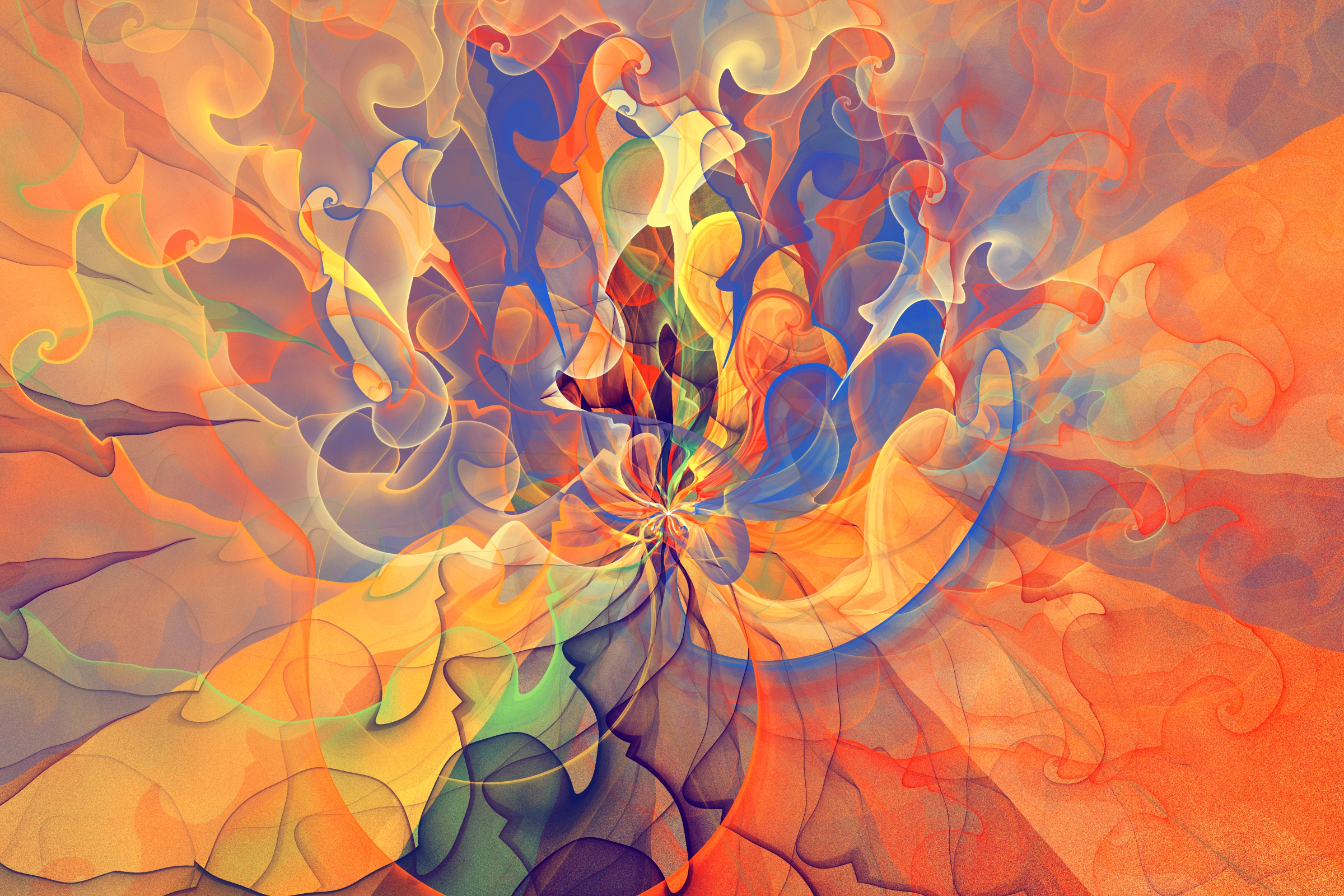 "You sure this isn't a cheesy ploy to get me into bed, Tanya?" Suzu asked, looking at the disorganized bunk. The bed was the only clear space to sit.

"Afraid not, hot stuff" Tayna said with a touch of sarcasm. "It's just that the code doesn't work anywhere else. At least, not that I've found." She shoved blankets into a pile on the floor and gestured to Suzu to sit. Catching his peculiar gaze, she said "What? Don't tell me you don't code in bed."

"Let's start by carving out some memory on the local brain to play with." She assembled the basic code with the same reflexive speed that someone might sign their own name with. "Now let's set up a basic pointer registry in the standard ShipOS Controller schema."

Suzu pointed out a typo. "You forgot to null-wipe your memory."

"Garbage. Whatever was left there."

"Yeah, if you were the one using it last. But not fresh off the brain."

Suzu thought for a second. "I guess, it'd be chaotic brain noise, right? Between the load balancers and the unlocked d-gates, it's going to be virtually random."

"Yeah. Random like this?" Tanya asked, tapping a command into the keyboard. A stream of uninterpreted memory data scrolled past, hex-codes without context.

"Full disclosure time. I don't always wipe my memory. I'm just putting it out there, I wouldn't have found this if I were following best practices. I wasn't doing anything official, just messing around."

"I know, I know. And that's why I know this isn't a usual dirty data error. Lazy code isn't the point right now. Look. This isn't just brain noise. It's coherent." Tanya started typing in a new series of commands, rearranging the data into a more readable table. "There's a clear period to it, so I just started processing it as data frames. See?"

Suzu watched the number rise and fall in a steady rhythm. "I suppose, how did you even notice that?"

Tanya tapped her head, "Data auditor."  Then she started in on another set of commands. "We recognize that particular sine wave, it's all over the place. It's part of how ShipOS determines time, based on relative angles of the spinning-"

Tanya rolled her eyes. "It means this memory is the output of real ShipOS code. Not noise. And that's not all. These values," she highlighted a few with the cursor, "aren't changing. And they are sequential. It's a memory index, tracking some related set of variables."

"Alright, I guess that makes sense. If some code is leaving a trail, it would be coherent."

"No, not a trail. This data is changing. This is a stream. And not just a record, it turns out. This is live."

Suzu shook his head in confusion. "Wait. How can it be live? This is leftover memory."

"That's what I'm saying. It's not leftover."

"You just requisitioned it from the local brain. I watched you do it."

"Yeah. And that memory is still being manipulated, even after I claimed it. Spooky, right?"

Suzu's face tightened from worry into a squint Tanya recognized as his puzzle-solving face. "I wonder what the data is."

"It took me a couple of hours to figure it out. It's a dashboard panel, from the engine bay. I pattern-matched the timings of a few of the memory oscillations and found a perfect fit. Here, I built a little mockup visualization." With a few quick clicks, a chunky interface appeared with data about the engine health, the electrical supply it's generating, the fuel, and some positioning data Suzu didn't immediately understand.

"This only took you a couple of hours?" he asked.

Tanya shrugged, hiding a sly smile. "I was curious."

"This is nuts. Have you told anyone else yet?"

"No, not yet. I wanted to show someone cool like you first. Once we report this, they're going to lock this area down as a fritz zone and that'll be the end of it, at least for you and me. After hearing all the excitement about the other fritzes, I just wanted to savor the moment."

Suzu sighed. "OK. But this is enough right, showing me?"

Tanya knew not to push it. "Yeah. I just need to clean up real quick, then we can go tell Zee."

"I wasn't sure this would stick around when I went to go get you, so I left a little backdoor in case. I'm taking it out now before anyone is sniffing around." Tanya saw unease in Suzu's face. "Don't worry, it was MAC-locked to this machine, with my homebrew encryption. No one was getting to it but me. And besides, it's just a dashboard. Data display, not control. There, all done. Good as new."

The room erupted with a quick flash of orange light as the emergency alert came to life. An urgent synthetic voice announced:

"That wasn't me!" Tanya insisted. "I swear! There's no way." Tapping furiously on the keyboard, she pulled up fleetwide diagnostics and flitted through status readouts. "This isn't a fake, Suzu. The whole fleet is getting this. The Thrusters are already at 7%. There's not much time. You need to go strap in, now."

"I don't get it, where are we jumping?" Suzu said, struggling to process.

"Suzu, the only place you're going if you don't strap in is the infirmary. Or worse. Don't make me drag you. GO!"

The unusual tone of panic in Tanya's voice snapped Suzu out of his daze. She turned her attention to her own straps to discourage a lingering goodbye. And to keep him from seeing the starchart on her screen. She'd lied. It was trivial to see where the thrusters were pointed. She didn't know what was in that particular direction, but one thing was clear. They were about to make a very large jump, into very dark space.