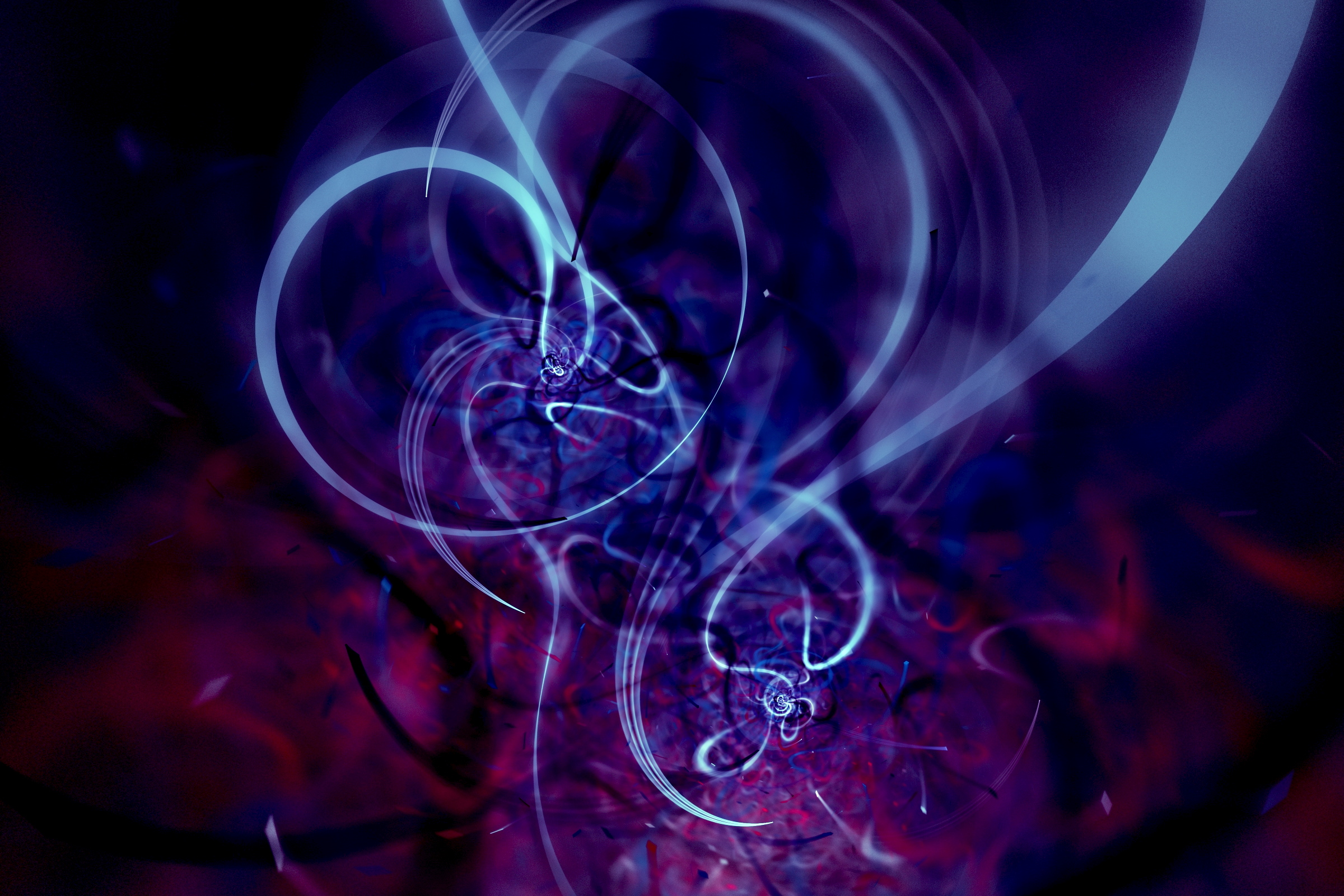 Lea knew all about the strap-down policies for the Pak Thruster array.

She'd helped write them. In particular, she knew all about the acceleration test reports and had seen first-hand what occurred when a test dummy wasn't secured properly. Many crew members will strap-in for the jump while remembering one of her lectures about "scraping human puree off the bulkheads."

So when she requisitioned a lab to run an experiment during the first jump, no one really questioned her. She dressed the report up in sufficient bureaucratic camouflage, "Examining the Effects of Extreme Displacement on Culturally Programmed Harmonic Sequences." As far as she knew, no one had bothered to decipher her plan to produce an extremely long sound.

While most of the fleet began strapping down, Lea snuck off to set up. She couldn't help but feel a little guilty. She wasn't doing anything dangerous, but she's sure if word got out, there'd have to be long council meetings and campaigns and votes, and by the time it actually happened, it wouldn't be any fun. Besides, she already had the right song picked out.

Lea set the timer on the music box and strapped it to the harness she'd designed for it. There wasn't time to stand around wistfully; she needed to get to her bunk and strap in.  Her one regret was that she wouldn't get to be in the room while the song played. She'd have to settle for the room recording after the jump.

Still, as she raced through the halls to her room, she could almost imagine the piano's opening bars and Freddie Mercury's velvety tenor.

"Tonight, I'm gonna have myself a good time."

A beautiful calm settled in as Lea fastened her restraints and attached her fluid IV. The nervous energy that had coursed through the crew recently cooled into a firm determination. The jump was no longer theoretical. It's happening. Before Freddie can finish this song.

The gentle caress of sleep began to tickle the back of her head as the fluids prepared her for the extreme acceleration. "No stopping us now," she thought, for the last time in this solar system.

As the thrusters' rumble develops into a feverous scream, the chorus builds, the piano picks up, and then it happens. Across 60 lightyears, Freddie announces humanity to the universe.

"I'm a shooting star leaping through the sky."