A Skitter in the Dark 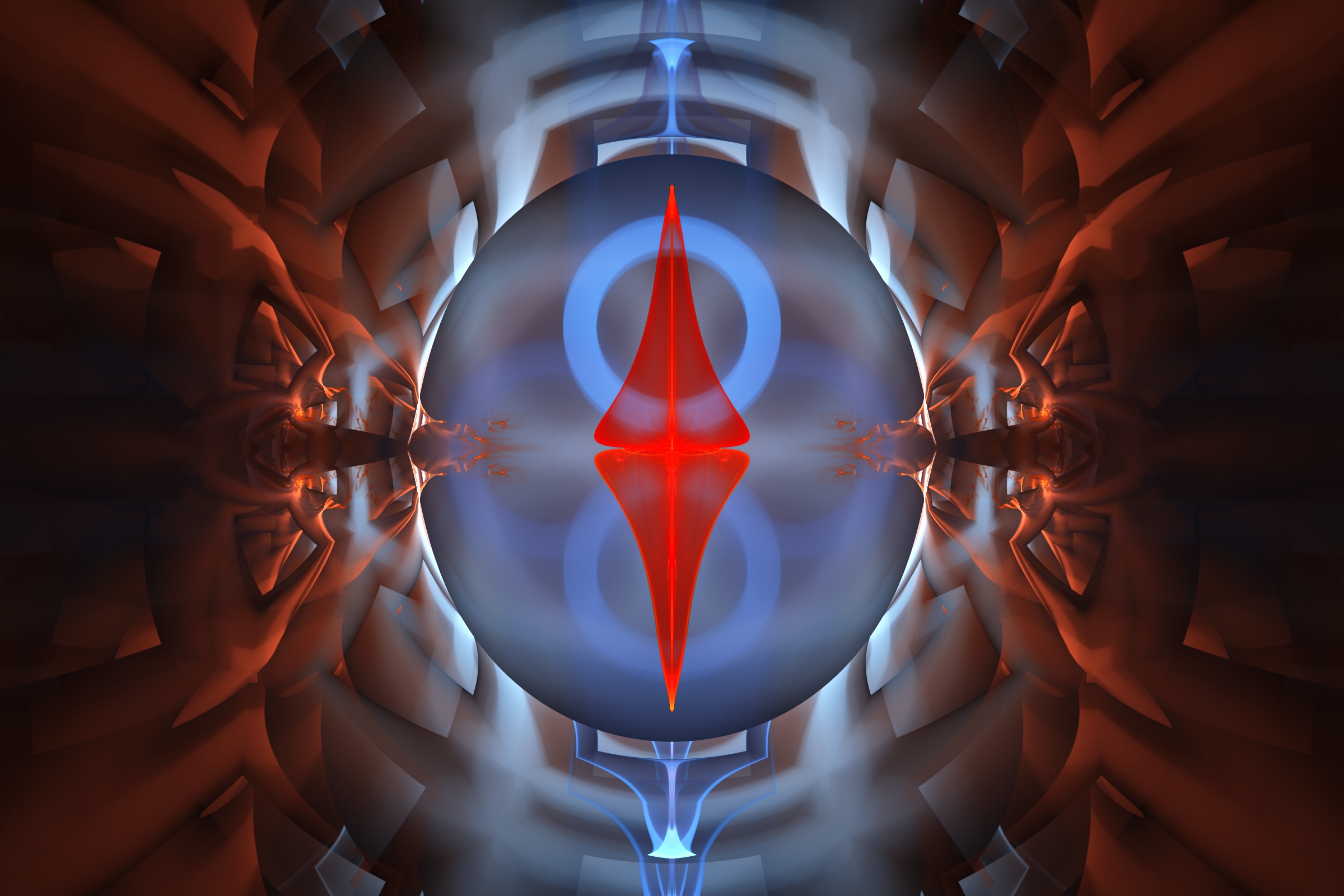 "We see. We see!" Sa- said, barely able to contain his excitement. "A skitter. Small, and far away" said -Karn.

Rim-Magua strode over to the comms station to see. "Small," Rim- noted. -Magua peered closer, and said: "That far out, could be sensor noise."

Rim-Magua shared a thoughtful look. "Who's out there?" -Magua asked.

"Space dust," said Sa-. -Karn clarified, "No one on record. It's a quiet patch, near a smaller star."

Rim- sighed in exaggerated exhaustion. -Karn rolled his eyes. "No, Rim-. We have to follow protocol. Set a surveyor on it," she instructed, "it's such a small skitter and so far out it might be a waste of our time. But if it fires up again, we're duty-bound to investigate."

Sa-Karn turned back to the comms console and began programming the surveyor. "New life?" Sa- asked with a hopeful tone. "Could be, Sa-. Let's not get ahead of ourselves. But I've never heard of dumb rocks skittering in the dark. Takes some brains to do that, one way or another."

Rim-Magua flared their chest in boastful pride. "Discovery!" Rim- cheered "First Connection with a fledgling star-hopper is a sure way to earn presence in the Central Mind. Perhaps this skitter is just what we're looking for," said -Magua.