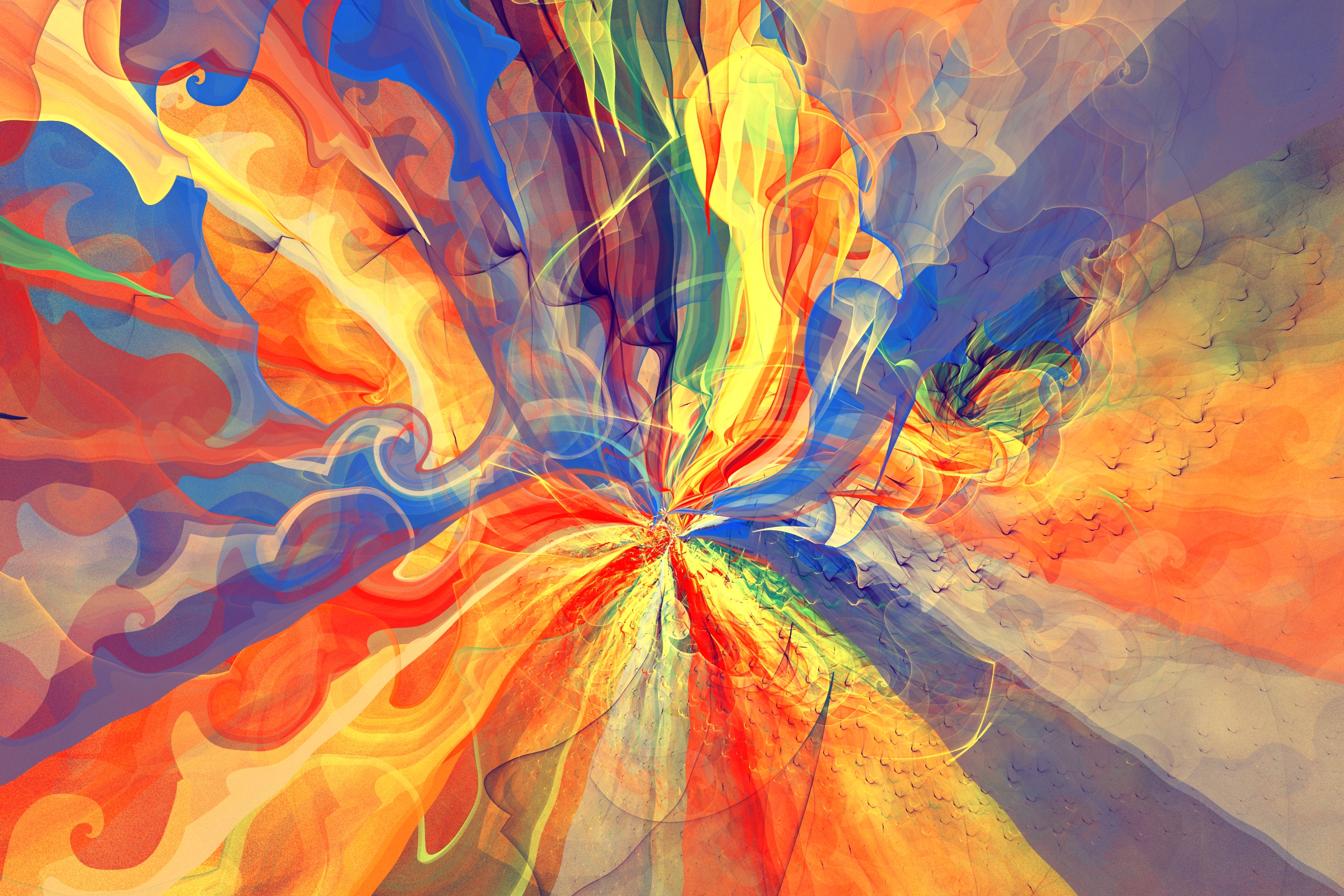 As the announcement repeated with further urgency, people across the fleet panicked and raced to the nearest straps.

Fear and confusion boiled up. Why are we jumping? Who initiated this? Why weren't we warned? Questions echoed around the worried minds while they climbed into bunks and tightened buckles. Where are we going?

But not for Tobias. From his particular vantage point in the Thruster Control room, he was immediately certain of several facts:

Never one to waste time with worry, Tobias calmly secured the straps built into his station, closed his eyes, and let his mind begin unfolding this new puzzle. Any fear of danger he was holding was kept safely in the background, where he preferred to store his troublesome feelings. This was no time for feelings, it was time to think. And thinking is what Tobias does best.

The thruster controls fritzed, he theorized.

‍A full jump command manifested somewhere in the machinery. The internal protocols are optimized for efficiency, but they still require quite a bit of specific and careful calculation to input. A random fluctuation in memory would have a vanishingly small chance of looking like a proper jump command. Like pulling a random sentence out of a dictionary and using it to navigate to the grocery store.

There's a lot of power being drawn into the thrusters, almost 20% of our current reserves. The first jump was a 2% capacity jump, intending for a 20LY jump. Distance scales quadratically to energy input in the Pak Thruster. Off the top of his head, the fleet was about to travel about 2000 LY. Of course, the first jump actually went 60LY, so who knows how much farther our they could wind up. Or in which direction.

Tobias winced. He should have realized sooner. Theoretically, the crew was trained to get to straps in 15 minutes, and the thrusters take 17 minutes to spin up. But those results were in focused testing environments. In a real emergency, confusion will slow people down. They need at least 90 seconds for jump fluids to circulate. Some crew members won't be ready, and a jump this big could be brutal.

Tobias stubbornly refused the tide of fear tugging at the edges of his mind. I know this system, he thought, I know how to break it. His consciousness filled with the elaborate schematic of the thruster array he kept in memory. Racing through the spin-up procedures, he mentally walked through each boot process and pre-check. That's it! The pre-checks!

If he could fail one of the safety checks, he could disrupt the spin-up. Which one though? Power wouldn't work, too much is already in short storage. No safe way to dump that out without doing major damage. The engines will fire soon, one way or another. He needed a way to introduce a delay. Scheduling was already shortcut by the Fritz. Timing is deterministic. Synchronization.. bingo!

His hands whipped across the straps, freeing him before he had time to think about the impact of interrupted jumpfluid. I'll deal with it. It wasn't until he was trying to pry open the link-chain console that he noticed the stiffness in his fingers. Like syrup in his veins. Too bad, body.

Uncovering the synchronization chipset, he pushed through the clouds forming in his mind and recalled the schematics. Compared to the wizard-level tech powering navigation and thrust, the link-chain was little more than applied networking. It's critically important that the thrusters operate in unison, and they will delay their fire if they don't have an actively confirmed sync. This is how Tobias can slow down the jump.

I need to tap into the synchronization channel and introduce a lot of noise. Make it too difficult to find the actual signal.

There was nothing random about the nearby circuitry, Pak Thrusters are a tool of precision. If he was going to make signal noise, he'd have to do it himself.

He didn't dare look at the countdown timer as he dashed over to the tool cabinet. Pulling out a few electrodes, some wires, a fast-welder, and a few familiar components, he began building the schematic in his head. Electrodes at the temples reading beta waves, crossed with a microphone input, run that down through a digitizer, dump that directly into the sync channel. It should be enough.

Tobias was better with theory than craftwork, but he made a sufficient weld to tap his makeshift synthesizer into the circuitry. Running a spool back over to his chair, he attached the microphone to his collar and the electrodes to his temples. He strapped himself in, feeling the cold creep of the jumpfluid continue spreading up his arm.

He took a deep breath to steady himself. And then Tobias began to scream.

Every challenge he'd faced to get here, every barrier he'd vaulted, every day he'd struggled to belong among the starchasers, it all came roaring out through his vocal cords. As they ached and sputtered, he screamed. As the jumpfluid demanded calm, he screamed in defiance. And when the counter reset, he screamed in victory.

They have time. 17 new minutes starting to tick down. Enough to save the stragglers. Enough for the jumpfluid to settle in. It's enough. And then he let go into the gentle grasp of the fluids, and rested. For 18 minutes, and 2,474 LY.